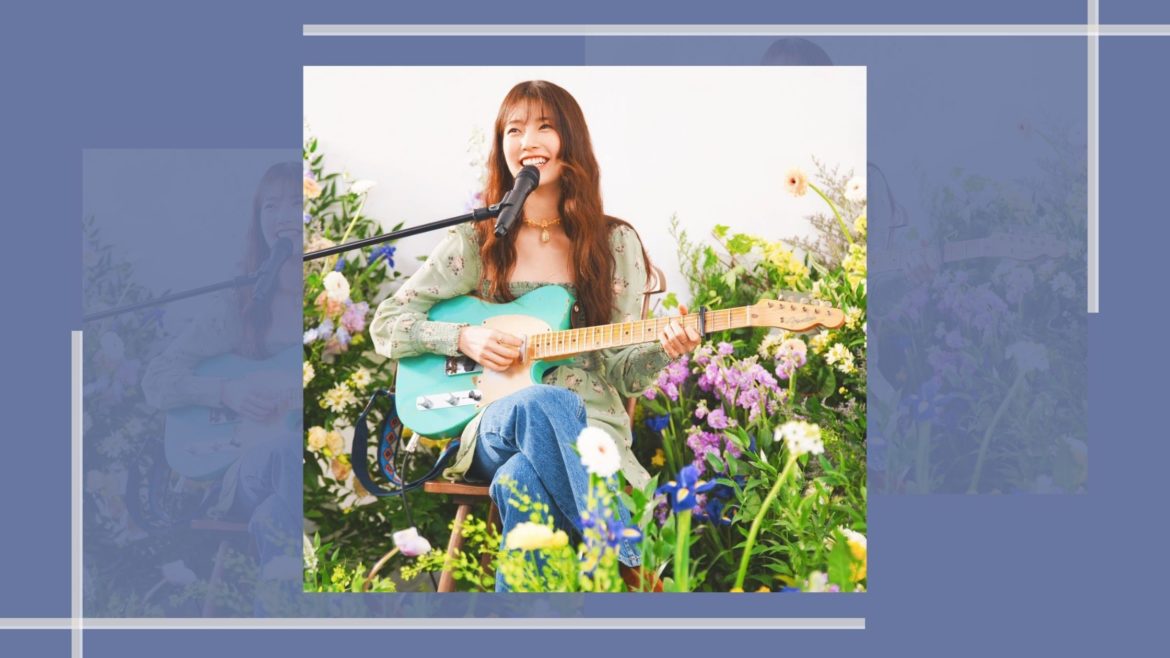 In 2010, Bae Suzy made her debut alongside three members as Miss A, a girl group under JYP Entertainment.

It’s safe to say that her debut was and still is, one of the most successful among idols, hitting the top of different music charts and scoring projects non-stop. Since it’s been years since she last released her album with Miss A (disbanded) and as a solo singer, we somehow settled that Suzy would be focusing on her acting career. Her move into a new agency (Management Soop) that apparently focuses on building actors and actresses, gave a sort of seal that we would hear Singer Suzy less often.

As much as we love seeing Suzy on screen, portraying a student, a martial arts expert, a reporter, an agent, or a CEO, we sometimes—or maybe more frequently—crave for her voice, remembering her Idol days.

ALSO READ: A Quick Look Back to Suzy’s Past Dramas

And when we learned to be contented in hearing her voice through her dramas’ OSTs, Bae Suzy decided to treat her fans to an online concert as part of celebrating her 10th year anniversary in the industry. SUZY: A Tempo, even after a month of delay due to COVID-19, finally took place in the beginning of 2021.

We can’t simply get enough of her voice from a short concert. So, here are some songs that you can always listen to every time you’re missing Singer Suzy.

Days with Miss A

It can’t be more perfect when your debut song became an instant hit and consequently bagged top-tier recognitions. Bad Girl, Good Girl made it. Miss A did that. Here’s a decade old MV with Suzy’s Hello Hello Hello still playing like it was yesterday.

When you are in are in a relationship, here’s a song to give your man an assurance—Only You. It was released in 2015, the same year when Suzy and Lee Min Ho headlined the entertainment news with their dating confirmation.

What a way to start 2016 when Suzy and Baekhyun chilling with a band and singing Dream like they are having a casual conversation in a café.

ALSO READ: EXO Lyrics for When You Need Instagram Caption

Suzy catered her acting prowess for Yes No Maybe MV under her mini album, Yes? No?

And when one mini album was not enough, Faces of Love was released, revealing more of Suzy’s personalities: always ready for a trip through her collaboration with DPR Live in Holiday; and a quirky and bubbly Suzy in SObeR.

I don’t know about you, but I can debate that While You Were Sleeping has one of best OST compilations—and that includes Suzy’s entries, I Love You Boy and Words I Want To Hear.

Her recently-concluded drama, Start-Up  did not disappoint as well when it comes to OST with Suzy, showcasing her vocal skills in My Dear Love.

ALSO READ: Start-Up Is Not Just About Your Ships

Which songs of Bae Suzy you would always listen to? Share your choices in the comment section below.