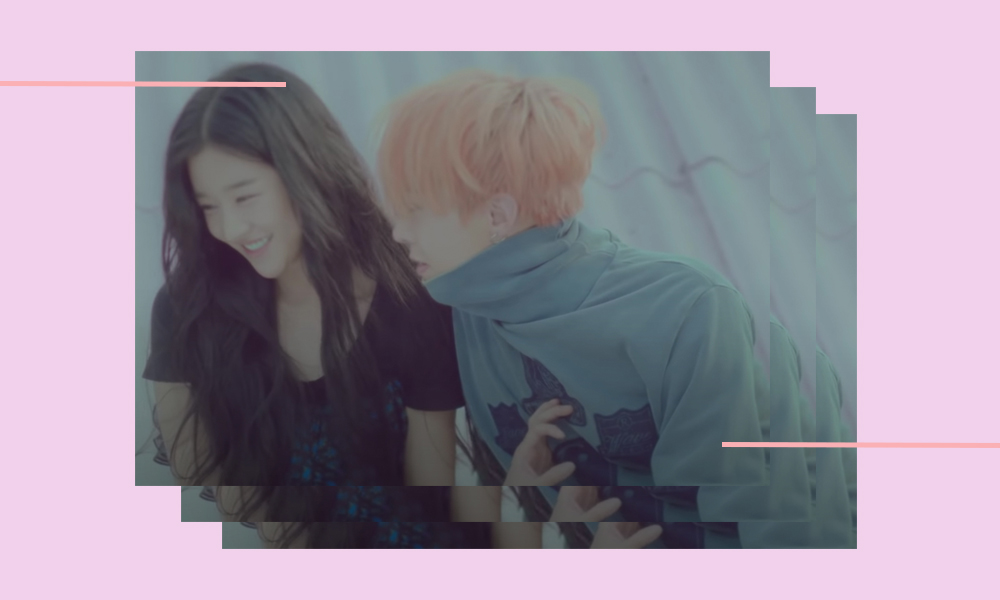 Seeing an actor/actress starring in a K-pop music video makes it just a bit more special and extra memorable.

Here are some actors and actresses with the most unforgettable appearances and cameos in music videos.

Park Min Young starred in BIGBANG’s movie-ish music video, “Haru Haru.” Make sure you have some tissues within your reach. This music video may be just a 5-minute clip but it delivers an unforgettable story of love.

Watch Choi Woo Shik as he recollects a love lost and an encounter in Day6’s “Congratulations”.

While you’re at it, you may want to check out another Day6 music video, “You Were Beautiful”. (This time from the girl’s—or dare I say—his ex’s take on the breakup.)

Seo Ye Ji is all sugary sweet and fun with GD in BIGBANG’s “Let’s Not Fall In Love.” Also starring in the music video is actress Han Yeon Soo who played TOP’s love pair.

Lee Je Hoon starred in Crush’s melodramatic and time-bending music video, “With You” alongside actress Lee Joo Young, whom you might know from the drama Itaewon Class.

Following the release of “Eyes, Nose, Lips” was the music video “1AM” which also starred Min Hyo Rin.

Way before his titular roles in todays hit K-dramas, Park Seo Joon played the lead in the music video of rapper Bang Yong Guk’s “I Remember”.

Nam Joo Hyuk plays the apple of the eye in a jolly portrayal of young love in AKMU’s “Give Love” music video.

Watch as Yoo Seung Ho and Lee Ho Jung play couple on a date—with a twist—in Urban Zakapa’s “I Don’t Love You”.

Seo In Guk and Ahn Jae Hyun star in K.Will’s “Please Don’t” music video that shows a love triangle that has probably one of the most memorable revelations ever. (No spoilers!) Also starring in the music video is singer and actress Kim Da Som.

Park Bo Young, Ji Chang Wook, Son Na Eun, and Ha Suk Jin give life to a poignant story of love amidst an uprising in Speed’s “That’s My Fault” and “It’s Over” music videos. The storyline is inspired by true events that happened in Gwangju in 1980.

Spotted an actor/actress in a K-Pop music video? As they say, sharing is caring. Head down to the comment section and tell us about that sighting. 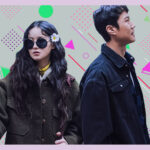 The Things Mad for Each Other Taught Us 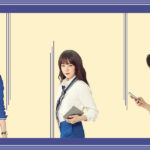